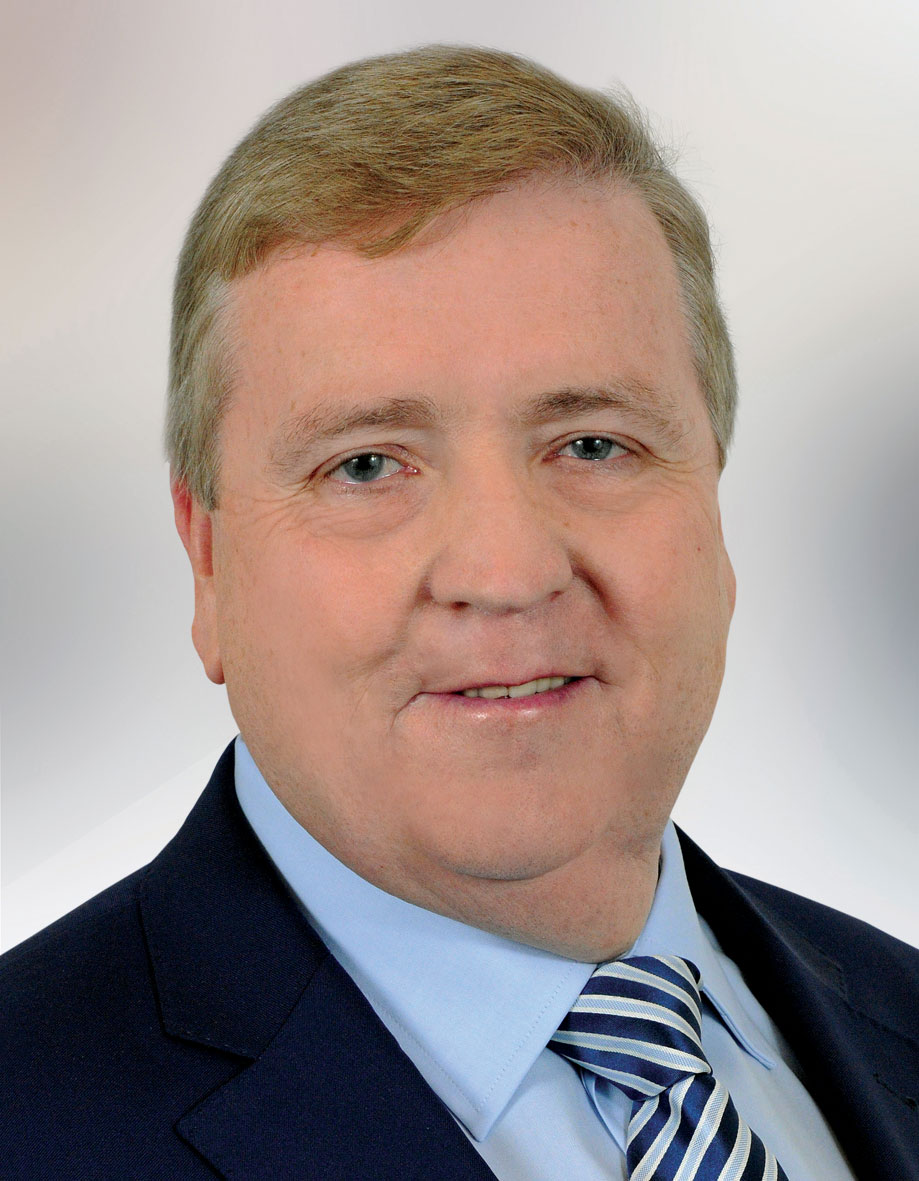 Pat Breen is Minister of State across the Departments of Enterprise and Innovation, the Department of Employment and Social Protection, the Department of the Taoiseach, and the Department of Justice and Equality with special responsibility for Trade, Employment, Business, EU Digital Single Market and Data Protection. He was previously appointed Minister of State for Employment and Small Business in May 2016. He was  first elected to Dail in 2002 and was successfully re-elected in May 2007 with an increased mandate. In the General Election 2011, Pat Breen topped the poll in the Clare Constituency with 9,855 first preference votes, the highest vote ever achieved by a Fine Gael Candidate in County Clare.

Prior to this Pat has served in various portfolios for Fine Gael since he was first elected. He was Fine Gael’s Spokesperson on Overseas Aid & Human Rights in the 30th Dail and served as Chairman of the Dail’s Sub-Committee on Overseas Aid prior to the General Election. Pat has also served as his Party’s Deputy Spokesperson on Transport and Enterprise, Trade and Employment with special responsibility for small business. He has served on a number of Dail Committees including the prestigious Dail European Affairs Committee, the Oireachtas Transport Committee, the Privileges and Procedures Committee, the House Services Committee and the Committee on Enterprise and Small Business.

Pat was appointed by his party leader Enda Kenny to lead the Fine Gael Delegation on the Council of Europe and served as Deputy Leader of the Irish Delegation. He was a member of key Council Committees, monitoring the obligations and commitments of member states, developing economic affairs and overseeing relations with non-member countries. Pat was appointed Rapporteur by the Council of Europe on a report entitled “The European civil aviation industry confronted with the global financial and economic crisis” which undertook an in-depth analysis of the effects that the global financial crisis had on the European Civil Aviation Industry.

Prior to Pat’s election to Dail Eireann, he was a member of Clare County Council and the Vocational Educational Committee from June 1999 to 2002, having achieved the highest Fine Gael vote in the County.

Pat has proven through his work as a committed public representative to be a strong supporter of balanced infrastructural and industrial regional development and is widely recognised as a strong and effective voice for County Clare.

Minister Breen says direct flights from Shannon to Canada will open up more trade, investment and tourism opportunities for the Mid West

Fine Gael TD for Clare and Chairman of the Oireachtas Foreign Affairs Committee, Pat Breen, has said that the announcement of 500 new jobs by healthcare recruitment company TTM, is very good news for Clare.