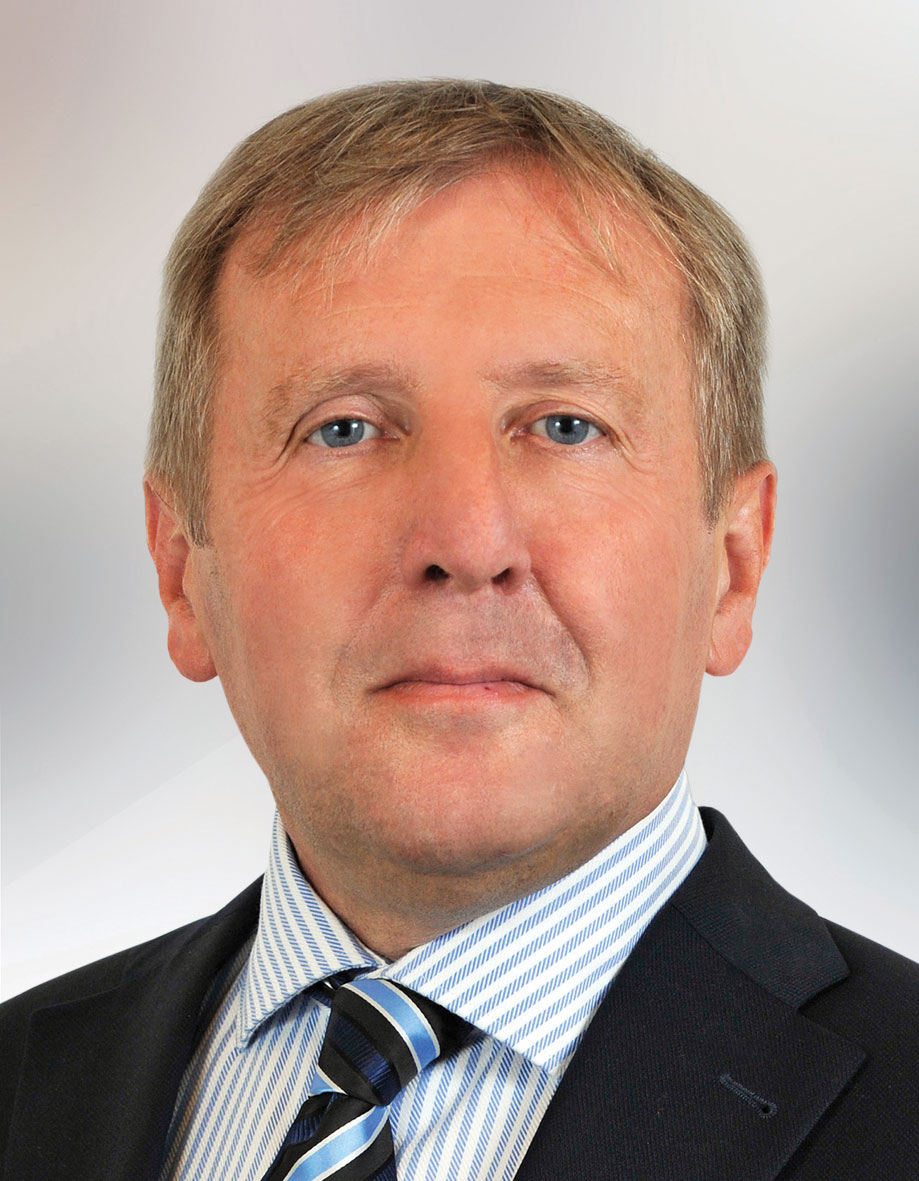 Michael, a Macroom native is married to Sinead and has three children.  Michael is currently a member of the Oireachtas Finance Committee.  Michael’s priorities for the remainder of the Government term include the pursual of development on the N22 Macroom-Baile Mhuirne Bypass scheme and working with Cabinet to ensure the economic recovery reaches rural Ireland and constituencies such as Cork North West.

The Minster for Agriculture Food & Marine, Cork North West TD, Michael Creed has confirmed cabinet have granted approval to Cork County Council to award the contract for the construction of the N22 Macroom-Baile Mhuirne bypass.

Fine Gael will deliver on its commitment to begin construction of the N22 Baile Mhuirne-Macroom bypass programme despite Fianna Fáil calls to scrap key road projects, a Fine Gael Minister has said.

The Minister for Agriculture, Food and the Marine, Michael Creed T.D., today announced a series of exciting new grants available for Irish farms under the TAMS on-farm investment scheme. The new measure will make €10m worth of grants available for energy efficiencies and renewable energy technologies, following a comprehensive review of the TAMS scheme designed to increase its focus on sustainability.