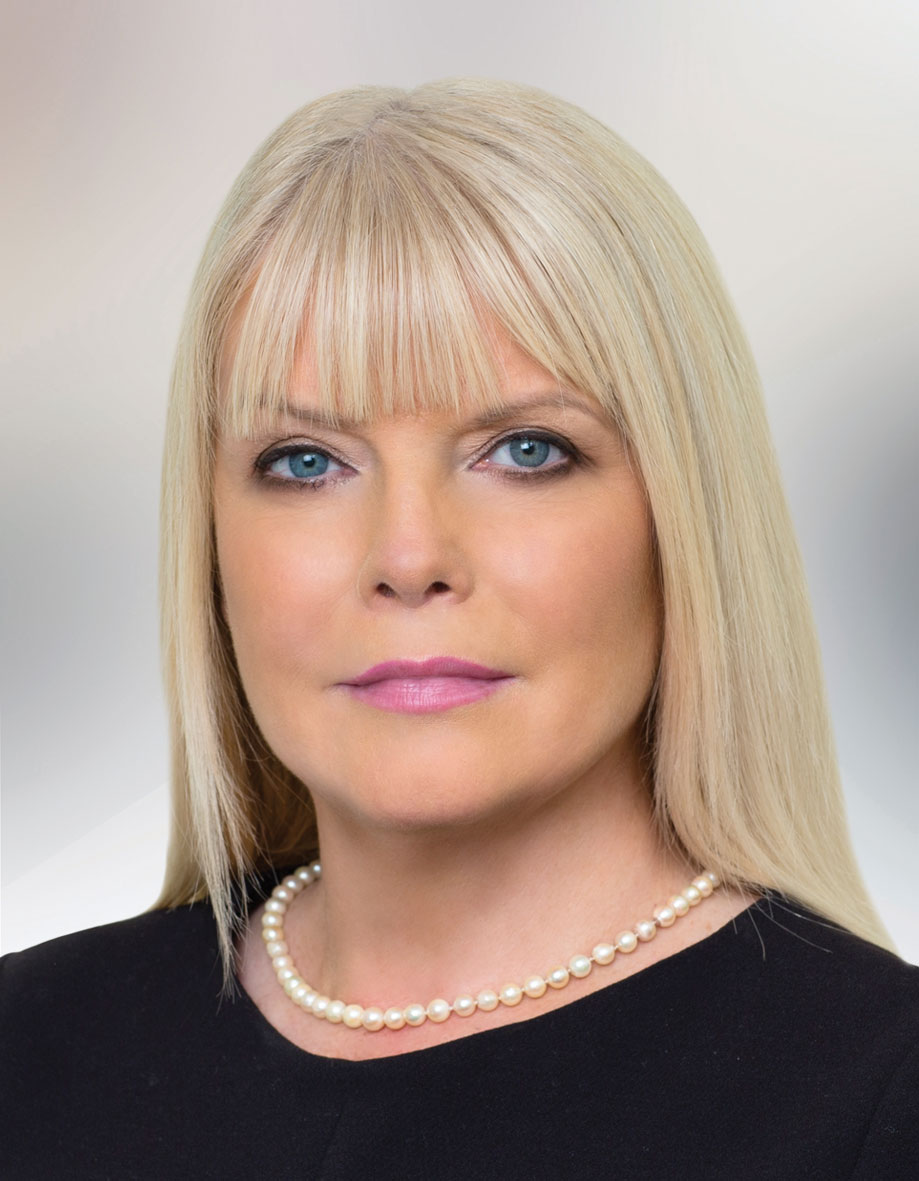 Mary Mitchell O’Connor TD is Minister of State at the Department of Education with special responsibility for Higher Education.

Mary previously served as Minister of Jobs, Enterprise and Innovation. During her tenure, Mary led on the creation and maintenance of high quality and sustainable full employment across all regions of the country. Mary worked very closely with IDA Ireland, Enterprise Ireland, Science Foundation Ireland and Local Enterprise Offices in promoting the jobs agenda and oversaw for the first time in almost a decade, over 2 million people employed in Ireland.

Mary Mitchell O’Connor is a Fine Gael TD for the Dún Laoghaire Constituency. Mary was elected to Dáil Éireann on her first attempt in the 2011 General Election and topped the poll in the General Election, February 2016.

Mary is a hard working Minister and TD, and is passionate about the needs and concerns of the constituents of Dún Laoghaire and of the country. She is committed to economic growth, improving education and health and supporting small businesses.

Mary has crusaded for improved pupil teacher ratio, additional resource hours for students with disabilities and Government reform of childcare. She has worked on the Public Health (Alcohol) Bill 2015, advocated for healthy eating and decreasing obesity and helped raise the age for Breast Checks to 69. She is also a strong and out spoken supporter of gender equality.

In Dáil Éireann, Mary has served on the following committees:

Committee on Health and Children

Mary was a School Principal in Scoil Cholmcille in Skryne, Co. Meath before taking the reins of The Harold School in Glasthule, Co. Dublin, a large urban school of over 600 pupils. Mary has an Honours Masters’ Degree in Education and Management from National University Ireland, (NUI) Maynooth.

Mary successfully is extremely supportive of local business and enterprise. Mary continues to work closely with Business Associations and Chambers of Commerce and businesses in the Dún Laoghaire Constituency and has held conferences for local businesses.

Mary lives in Cabinteely and is mother of two sons. Her favourite day off work is spent in Croke Park with her family and friends.

The Minister for Education and Skills Joe McHugh T.D. and Minister of State for Higher Education Mary Mitchell O’Connor T.D. today announced that current fee regimes and grant supports are being maintained for Irish students going to higher education institutions in the UK from September 2020. The Ministers also confirmed the current system will apply for students from Britain and Northern Ireland who are applying to attend colleges in Ireland.

The Minister of State with responsibility for Higher Education Mary Mitchell O’Connor T.D. today (1 January 2020) announced the granting of award making powers, with exception of doctoral awards, to all institutes of technology.

Mary Mitchell O’Connor T.D. Minister of State with special responsibility for Higher Education today (3rd January 2020) announced the approval of 20 posts at professorial-level in higher education. This announcement is being made under the Minister’s Senior Academic Leadership Initiative, the goal of which is to accelerate progress in achieving gender balance at the senior academic level in higher education institutions.