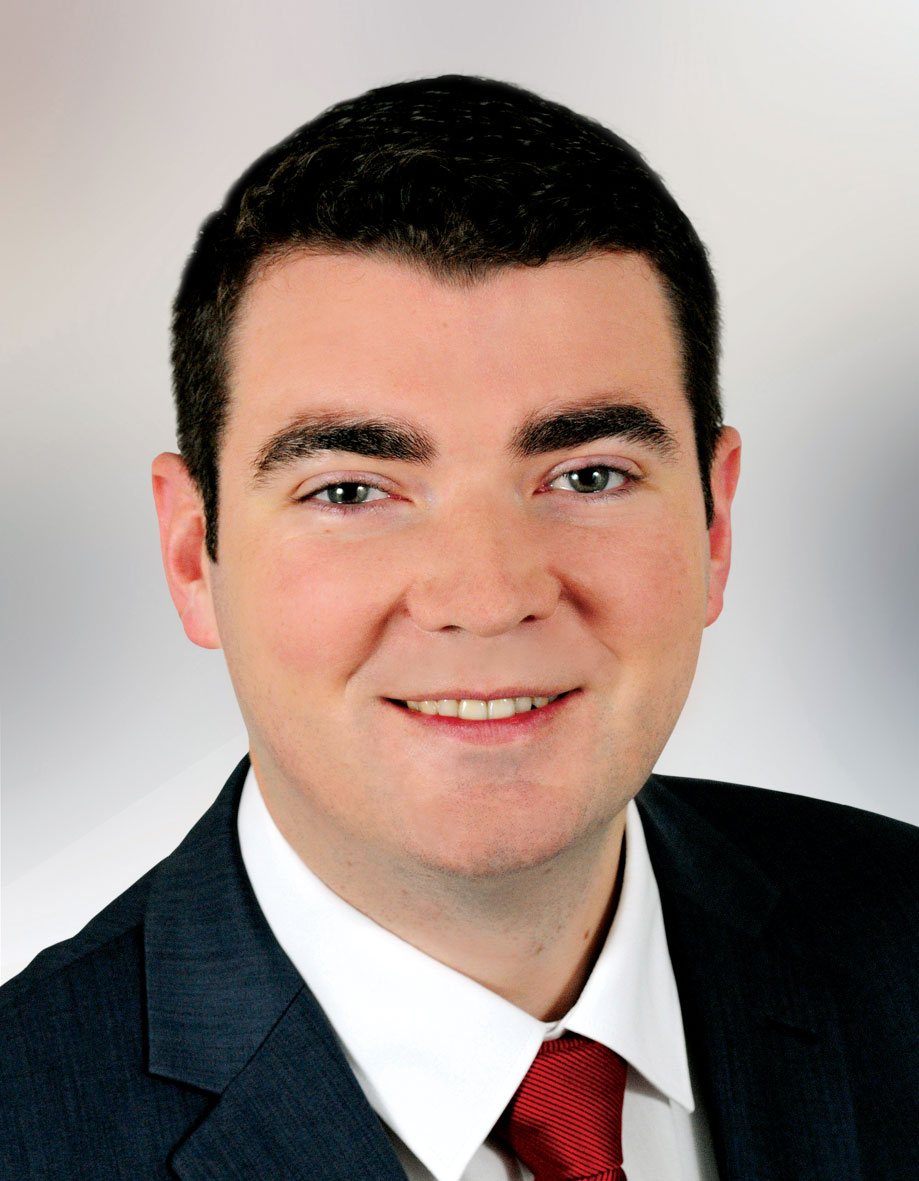 A LIFT for transport in all communities – Griffin

An innovative transport scheme which could serve rural communities across the country is now on the road.

Kerry Fine Gael TD, Brendan Griffin, said that the Irish episode of Top Gear showcased the stunning beauty of Kerry and was brilliant publicity for all that the county has to offer.

KERRY Fine Gael TD, Brendan Griffin, says that the Top Gear visit to Kerry appears to have been an enormous success and anticipates a huge boost to Kerry tourism when the programme airs in the coming weeks.

Fine Gael TD for Kerry and Member of the Oireachtas Transport Committee, Brendan Griffin, has said that the confirmation today (Monday), by the Minister for Transport, Paschal Donohoe, that €3.8m is to be invested in the N86 will provide a major boost for the economy in West Kerry.

17.5% jump in revenue from tourism as number visiting continues to rise – Griffin

Fine Gael TD for Kerry and Member of the Oireachtas Transport, Tourism and Sport Committee, Brendan Griffin, has welcomed the news that recent strong tourism figures have been matched by a 17.5% jump in revenue.

Value for money more important than ever as over 1.3m extra visitors come to Ireland in 2015 – Griffin

“The latest CSO figures show that there has been a 12.8% jump in the number of tourists coming to Ireland in the first ten months of the year compared to 2014. These figures are extremely positive and highlight again the importance of offering value for money”, says Fine Gael TD and member of the Oireachtas Committee on Transport and Communications, Brendan Griffin.

“The economic recovery is beginning to be felt by more families and businesses across the country as sales of vehicles increased again in October”, says Fine Gael TD for Kerry and Member of the Oireachtas Transport Committee, Brendan Griffin.