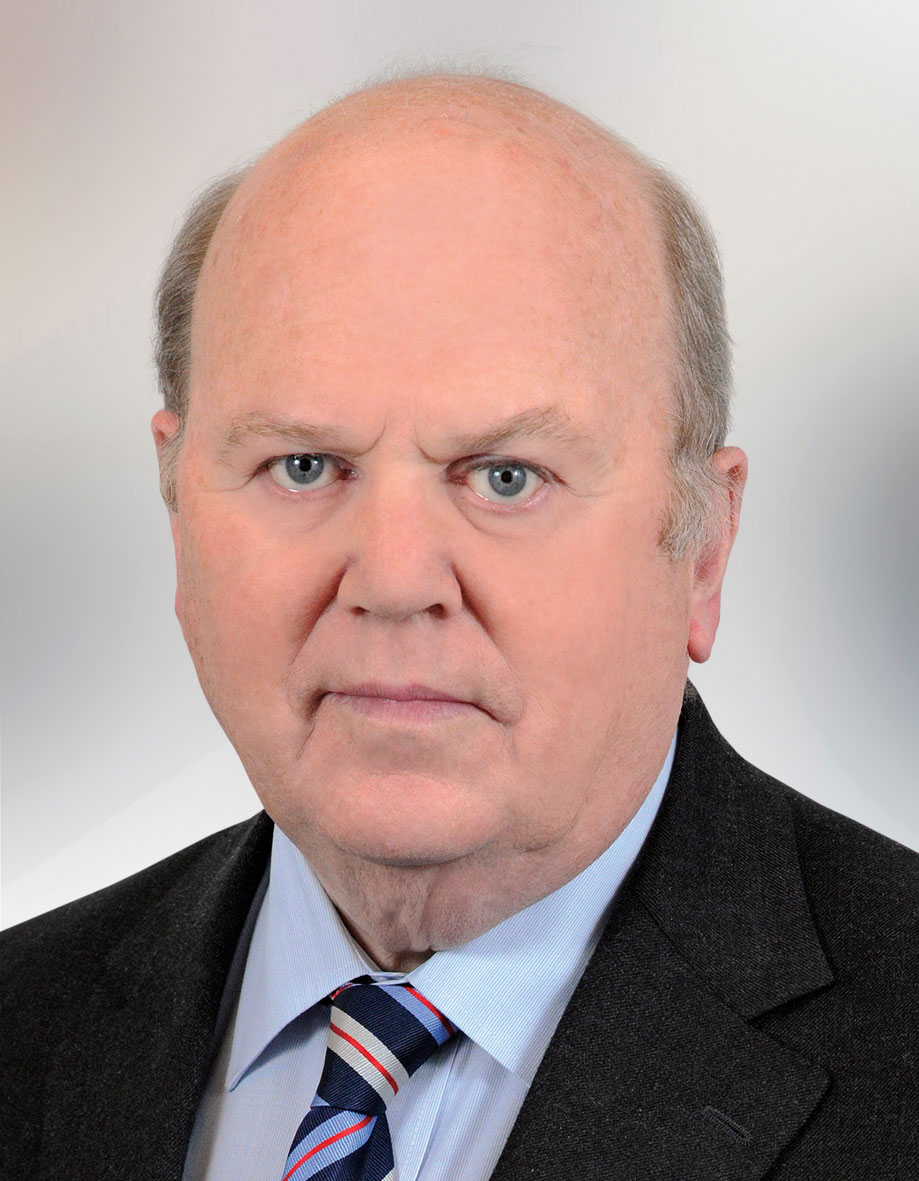 Michael Noonan TD is former Minister for Finance, having served in the role from 2011 until 2017. He was first elected to the Dáil in 1981 and has held a number of senior cabinet positions including leader of Fine Gael between February 2001 and May 2002. He represents the constituency of Limerick City.

He was Minister for Health between 1994 and 1997, and has also served as Chairman of the Public Accounts Committee.

Michael has five adult children with his late wife Florence. He enjoys reading and swimming. He is a frequent visitor to Thomond Park for rugby matches and was a keen sportsman in his college days. Hurling was his preferred game and he played Dublin Championship and Dublin Senior League.

Today’s (21st February) data published by the CSO in the Quarterly National Household Survey show that employment has increased at an annual rate of 65,000 in the final quarter of last year. Reacting to these positive employment figures, Minister for Finance Michael Noonan T.D. stated:

“Fianna Fáil in the driving seat crashed the economy in the past and they are still on the same road heading towards the same destination.

The Minister for Finance, Michael Noonan TD, has said that workers who are due to benefit from reductions to the Universal Social Charge on January 1st would pay more tax under Fianna Fáil.