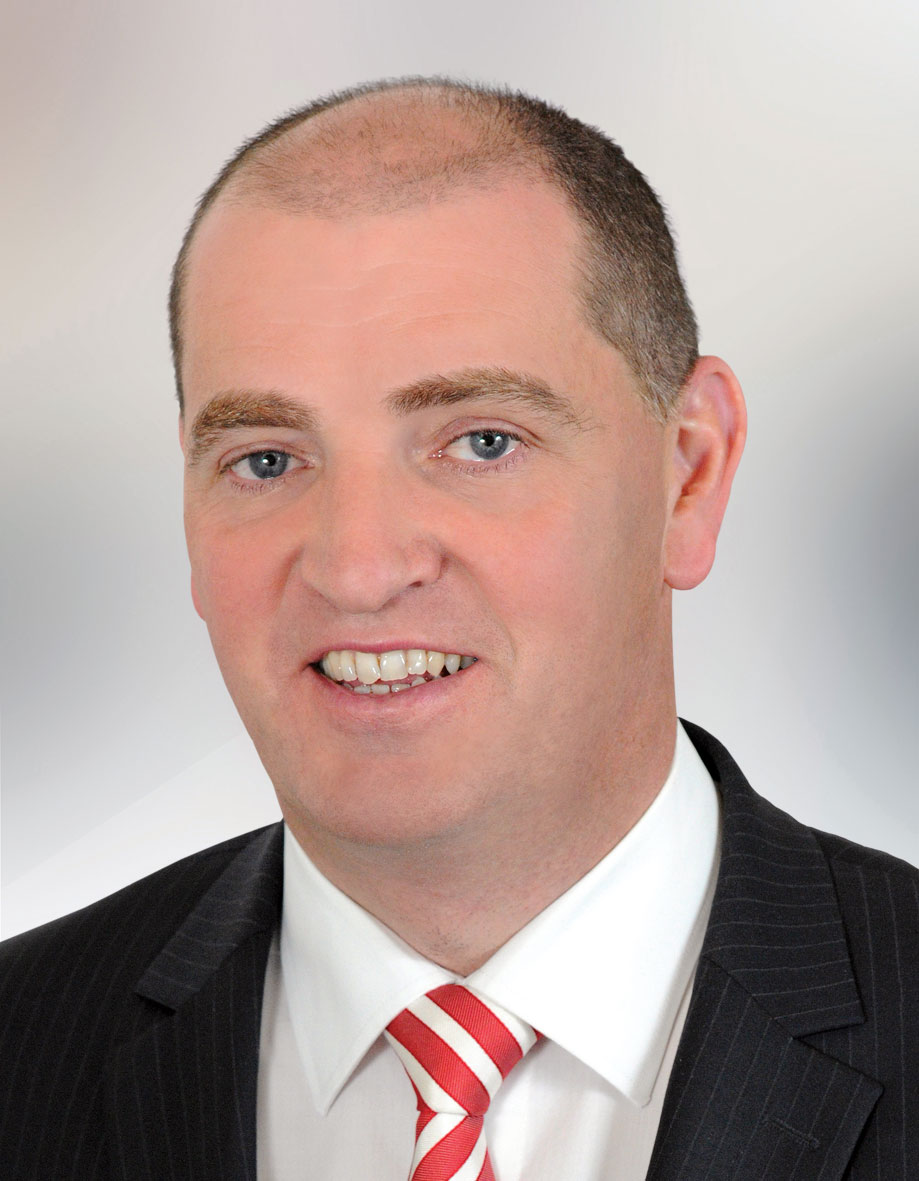 The records of forgotten revolutionary Comdt. Nicholas Newport have been unearthed in the Military Archives, as part of the preparations for the 1916 Centenary commemorations next year.

Government Chief Whip Paul Kehoe TD has questioned the logic of SIPTU’s call this week to increase the 9% VAT rate for the tourism and hospitality sector as a new Fáilte Ireland report proves Government policy is providing jobs and growth for tourism in Co. Wexford.

Government Chief Whip and Minister of State, Paul Kehoe TD, has written to the Minister for Health, Dr. James Reilly TD, and the State's Chief Medical Officer, Dr. Tony Holohan, asking them to clarify the legal status and health implications of electronic cigarettes.

Wexford Minister of State at the Department of Defence, Paul Kehoe TD has welcomed an announcement from Minister for Justice, Alan Shatter TD that Garda recruitment will resume in the coming year.

Wexford roads to be surfaced as part of new €10.6 million scheme for road maintenance- Kehoe

Minister Paul Kehoe has welcomed the news that the multi- million contract for the N11 Arklow to Rathnew road scheme, from Jack White's Pub to the Beehive, has been signed.

GOVERNMENT CHIEF WHIP and Minister of State, Paul Kehoe TD, has welcomed an enormous agri-sector jobs announcement in the development of a world class dairy facility at Belview on the Kilkenny/Waterford just 15 minutes from New Ross.