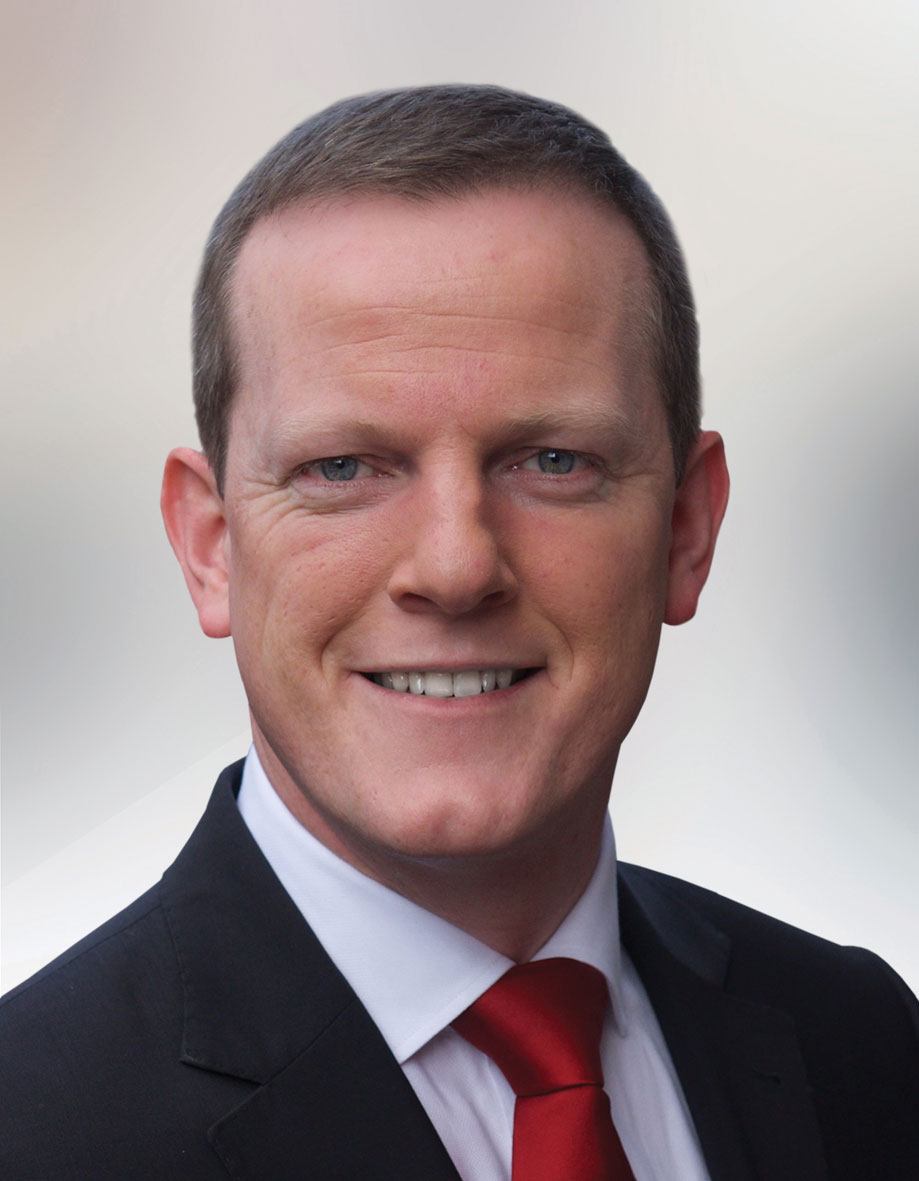 Local roads in Fingal have been ignored in the 2018 Regional and Local Road Grant Allocations made by the Department of Transport, a Fine Gael TD has said.

Fine Gael is continuing its commitment to making childcare more affordable for working families with announcements today in Budget 2018, a Fine Gael TD has said.

Childcare supports benefiting up to 70,000 children come into effect – Farrell

Fine Gael TD for Dublin Fingal and Chairman of the Oireachtas Committee on Children and Youth Affairs, Alan Farrell, said that as of today (Friday), extra childcare supports are available for up to 70,000 children and their families.

Census figures show the importance of the Metro North and DART extension projects, a Fine Gael TD has said.

The North County is set to benefit from Dublin bus services opening up to competition says local Fine Gael TD, Alan Farrrell. The news comes as bus and rail operator ‘Go-Ahead’ has been announced as the winner of the tendering competition to operate 10% of Public Service Obligation bus services in Dublin (currently operated by Dublin Bus).

Fine Gael TD for Dublin Fingal, Alan Farrell, has said that the success of Dublin Airport and the news of an additional 350 jobs is a great boost for the area.

No. of tourists up 39% following years of neglect – Farrell

Fine Gael TD for Dublin Fingal, Alan Farrell, has welcomed the latest CSO tourism figures which show significant growth in the tourism sector since Fianna Fáil’s were booted from office.

Fine Gael TD for Dublin Fingal, Alan Farrell, has welcomed the launch of JobsPlus, a new Government initiative aimed at incentivising employers to hire the long-term unemployed. It will see the State cover €1 out of every €4 it costs to hire someone off the Live Register.

Action Plan for Jobs helping to create 2,000 jobs a month

Fine Gael TD for Dublin Fingal, Alan Farrell, has said that the Government's Action Plan for Jobs is creating the conditions whereby 2,000 jobs per month are now being created in the private sector. Deputy Farrell's comments were made following the release of the Government's Action Plan for Jobs sixth quarterly progress report which showed that 160 out of 180 objectives have been delivered for the second quarter of 2013.