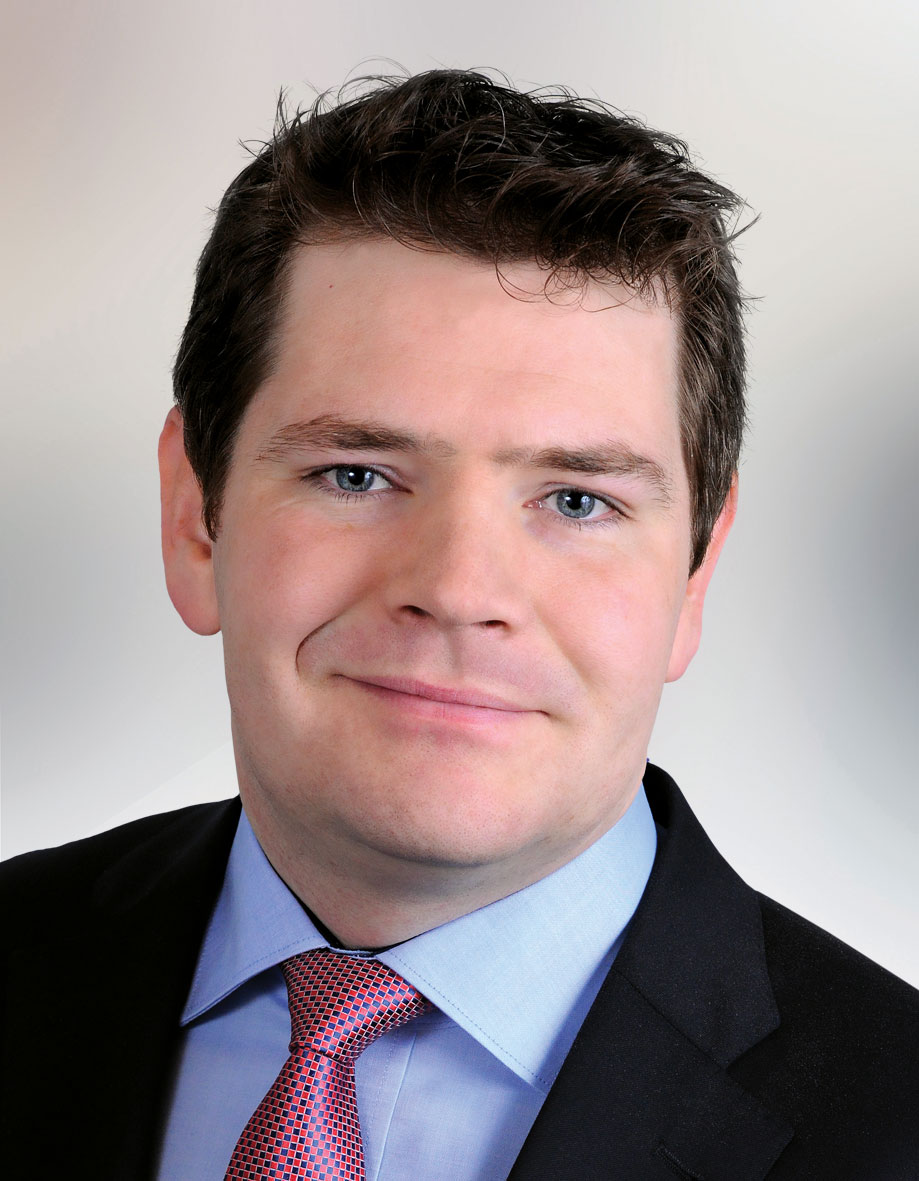 Minister of State with responsibility for Local Government and Planning, Longford-Westmeath

Adams proves yet again he has no head for figures – Burke

Gerry Adams' contradictory statements on health spending prove yet again he has no head for figures, a Fine Gael TD has said.

The new loan scheme introduced to help our small and medium enterprises deal with Brexit is one of many important measures contained in Budget 2018, a Fine Gael TD has said.

Fianna Fáil claims on IMF repayments are beyond delusional- Burke

Claims by a Fianna Fáil TD that he was someway responsible for the economic plan to repay early, the full outstanding IMF debt, are beyond delusional, Fine Gael Deputy Peter Burke said. On RTE Radio’s Drivetime this evening, Fianna Fail’s Michael McGrath attempted to allude that he influenced today’s announcement after raising the issue previously with former Finance Minister Michael Noonan.

Fianna Fáil re-writing history on the economy yet again

Fianna Fáil are re-writing history by asserting that they laid the foundations for Ireland’s recovery, says Fine Gael TD for Longford Westmeath, and member of the Public Accounts Committee, Peter Burke.

Deputy Peter Burke, Fine Gael TD for Longford Westmeath has this week slammed the new position taken by Fianna Fáil over excessive use of water, branding the approach as that of a new a “Fianna Fáil-Sinn Féin Alliance”. Burke said this new level of populism flies in the face of those who sacrificed so much to stabilise our economy, and will put our current and future budgets at risk.