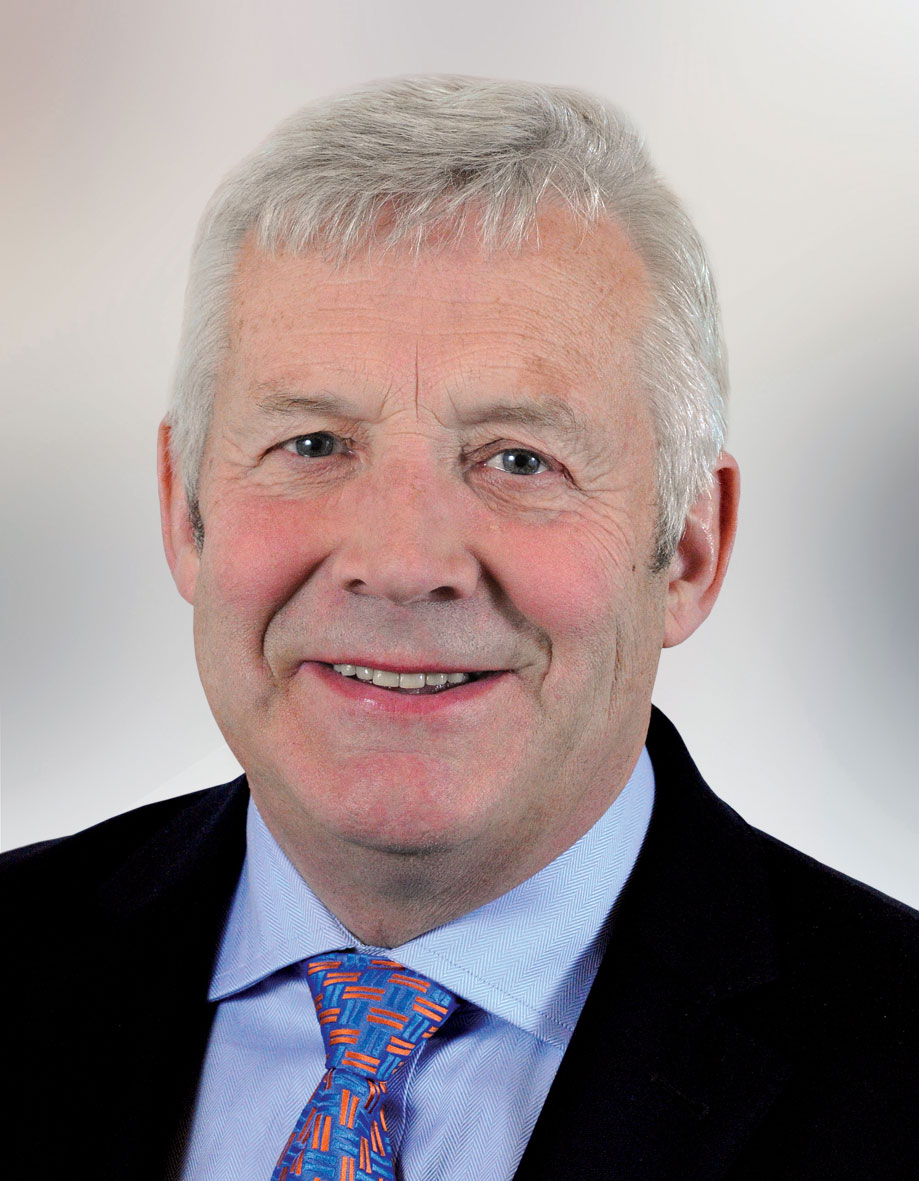 Fianna Fáil criticising job creation is laughable, the facts speak for themselves- O’Dowd

Louth is set to benefit from a jobs boost with 125 new positions to be created in Dundalk, a Fine Gael TD has said.

Irish Water’s failure to supply water to over 70,000 people in the North East requires Oireachtas scrutiny, a Fine Gael TD has said.

Fine Gael TD for Louth and East Meath, Fergus O'Dowd, has warmly welcomed the announcement today that 25 new jobs will be provided in Drogheda through Aphix Software, an award winning fintech software company.

Fergus O'Dowd, Fine Gael TD for Louth and East Meath, is again calling on the Government to consider the urgent implementation of a Vacant Home Tax in Rent Pressure Zones (RPZ).

The Fine Gael Brexit Response Working Group has met with a number of political parties in Stormont today (Monday) in relation to the challenges presented to the island of Ireland by Brexit.

Fine Gael TD for Louth, Fergus O’Dowd, is standing up for border counties at the All-Island Civic Dialogue on Brexit. Deputy O’Dowd is attending today’s event at the Royal Hospital Kilmainham Dublin, in his role as Chair of the North-South Stream of the Fine Gael Working Group on Brexit.

Fine Gael TD for Louth, Fergus O’Dowd, has said that increased funding for the Department of Health must be used to ease overcrowding at Our Lady of Lourdes Hospital in Drogheda.