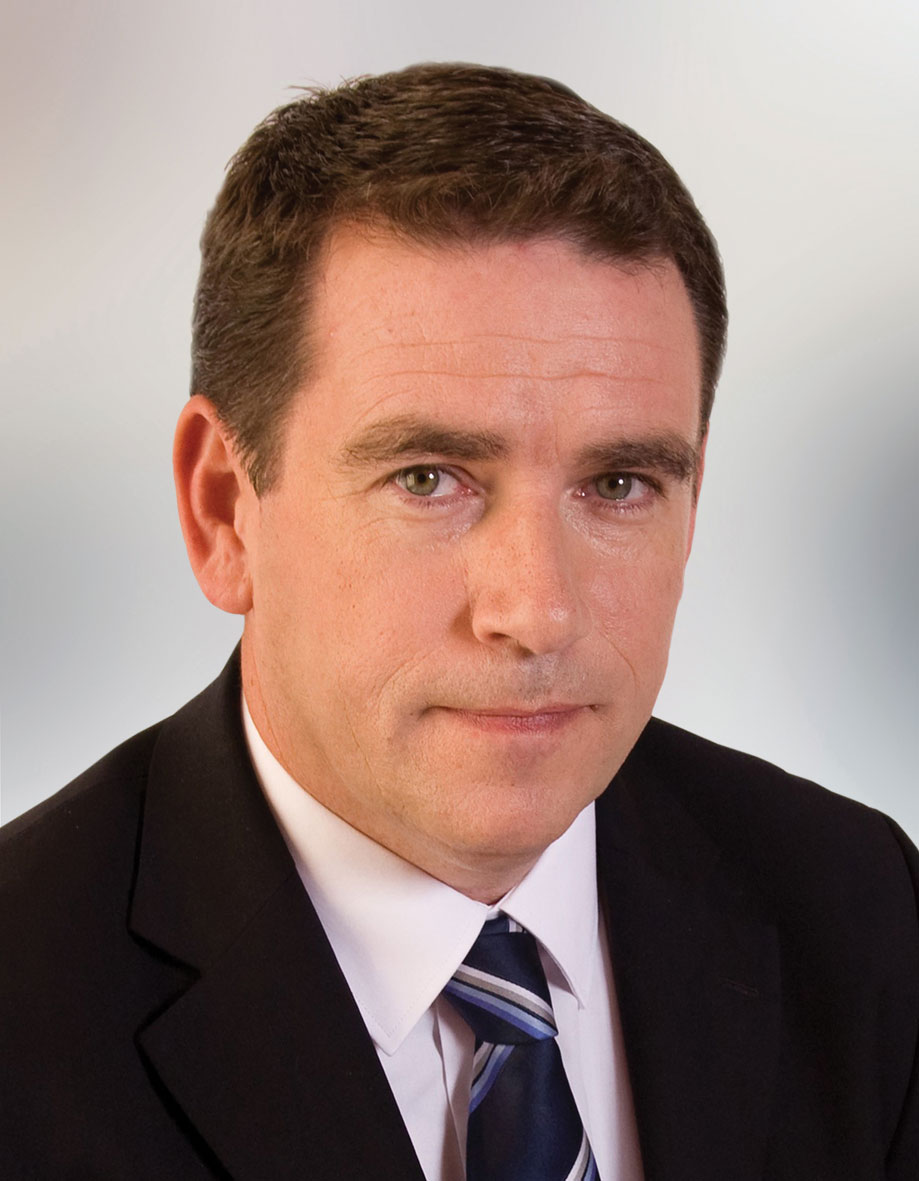 John Deasy is a TD representing Waterford. grew up in Stradbally, then Dungarvan, County Waterford and attended secondary school at St Augustine’s College, Abbeyside. He subsequently studied on a scholarship at Mercyhurst College, Erie, Pennsylvania, from the mid-1980s where he completed a BA in History/Communications.

John returned to Ireland in 1997, completing a Bachelor of Civil Laws (Honours) at University College Cork, before turning his attentions to politics. He was elected as a member of both Waterford County Council and Dungarvan Town Council in 1999, and three years later as a TD (also at the first attempt), retaining the Dáil seat held by his father Austin, a former Minister for Agriculture.

John served as Fine Gael frontbench justice spokesperson from 2002-04, and was chairman of the Oireachtas European Affairs Committee from that October until April 2007, before being re-elected to the 30th Dáil. He was chair of the Overseas Development subcommittee until October 2010.

John topped the poll in Waterford in the February 2011 General Election. He is a member of the Dáil Committee of Public Accounts.