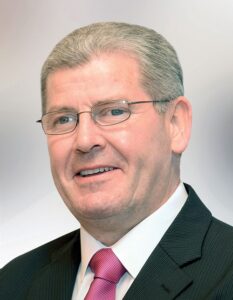 I am a native of Menlo and am a fluent Irish speaker. I am married to Geraldine Nestor from Bushy Park and we have 3 children. I work as a taxi driver with Big O Taxis in Galway City.

I have served as deputy Mayor in 2011 and 2012/2013. Some of my achievements since becoming a Councillor in 2011 include leading the campaign to stop Galway City Council putting a road through Merlin Woods, preventing the removal of the roundabout at the Menlo Park Hotel on safety grounds, securing funding of €25,000 to restore the Gate Lodge at Menlo Castle and the Monument on Monument Rd and securing a reduction in charges in City Council Carparks.