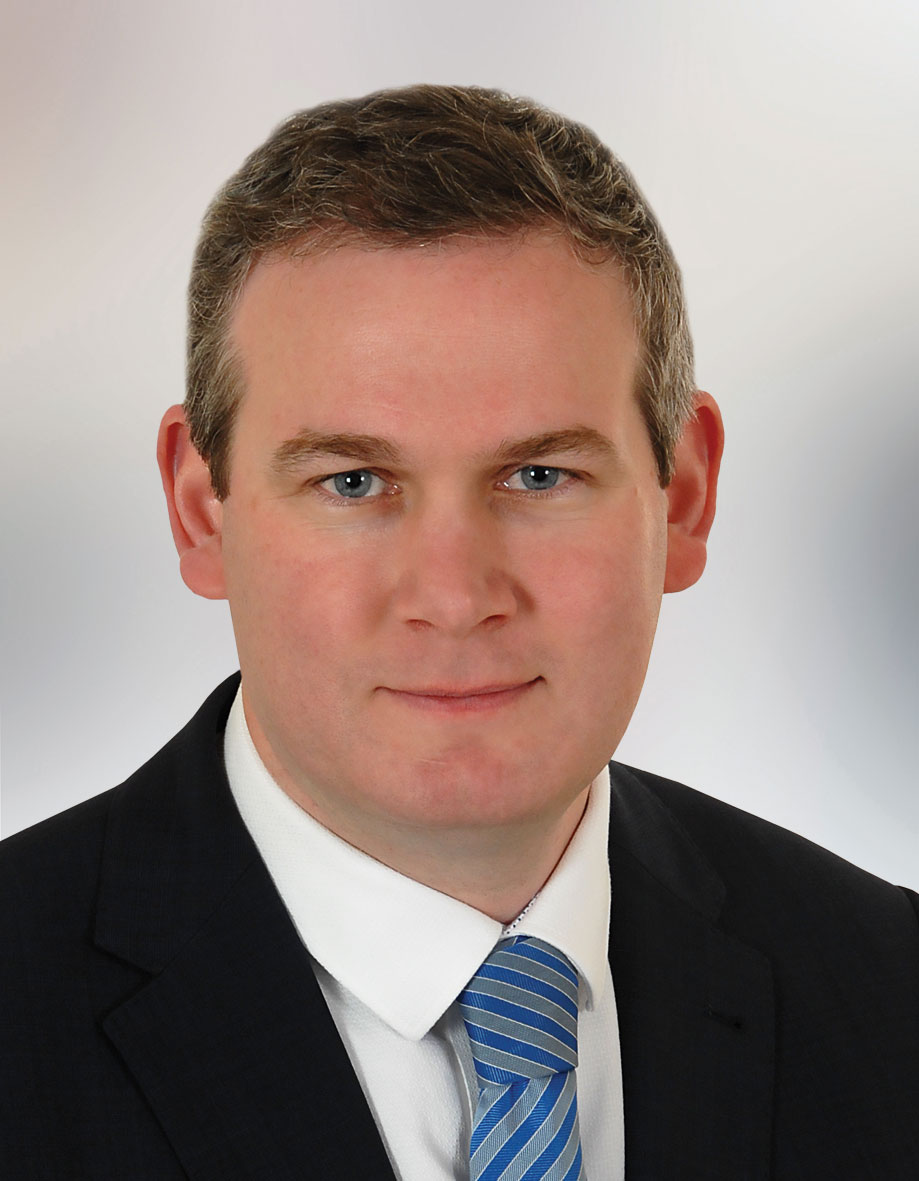 Government Chief Whip and Minister of State for the Irish Language, the Gaeltacht and the Islands, Galway West - South Mayo

Seán Kyne TD is Government Chief Whip and Minister of State for the Irish Language, the Gaeltacht and the Islands. He previously served as Minister of State at the Department of Rural and Community Development and the Department of Communications, Climate Action and Environment with responsibility for Natural Resources, Community Affairs, and Digital Development up to October 2018. He was first elected to Dáil Éireann in 2011 and represents the constituency of Galway West which encompasses the City, Oranmore/Claregalway and Connemara.

He previously served as Minister of State for Gaeltacht Affairs and Natural Resources in May 2016.

From 2004 to 2011, Seán was a member of Galway County Council for the Connemara Electoral Area.

Seán lives in Clydagh which is just outside his home village of Moycullen. He attended St. Mary’s College in Galway City before attaining a degree and Master’s degree in Agricultural Science at NUI Galway and UCD respectively.

For 11 years, Sean worked as an agri-environmental consultant with particular responsibility for the Rural Environmental Protection Scheme.

Since election in 2011 Seán has worked on a variety of issues including:

Just over a year ago I was appointed Government Chief Whip. It is an honour and a privilege to hold this office with its varied responsibilities and duties that are central to the running of the Dáil, specifically with regard to Government business.

Minister for Community Development, Natural Resources and Digital Development and Fine Gael TD for Galway West and Mayo South, Seán Kyne TD, has welcomed the launch of 26 new apprenticeships as part of €122 million investment in apprenticeships by Government in 2018.

Ground-breaking new heart failure medication will help to save lives. That’s according to Sean Kyne, Fine Gael TD for Galway West and Mayo South, and Minister for Community Development, Natural Resources and Digital Development, who had previously raised the availability of the medicine with Health Minster, Simon Harris.