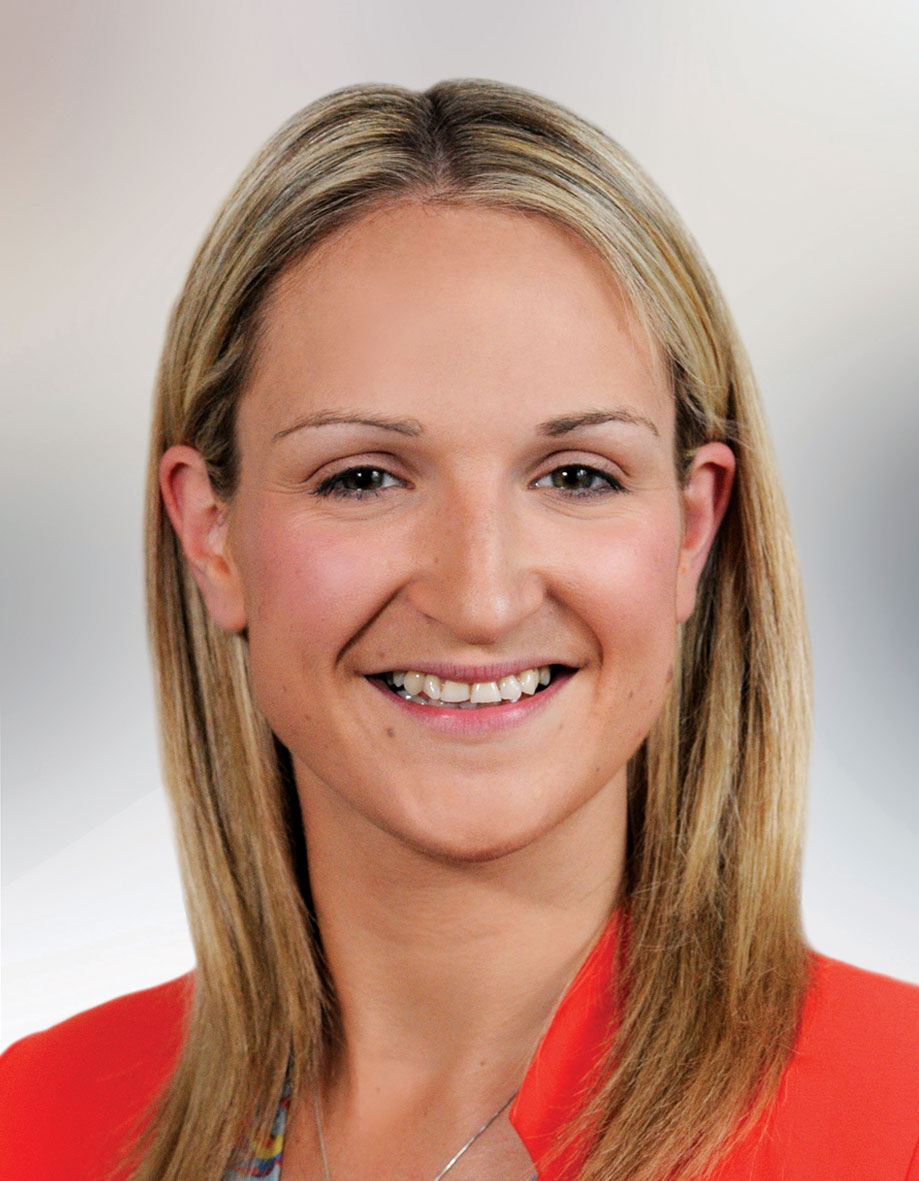 Helen McEntee TD is Minister for European Affairs. She was previously appointed Minister of State for Mental Health and Older People in May 2016. She was elected to Dáil Éireann in March 2013. Deputy McEntee was appointed by An Taoiseach Enda Kenny to the Oireachtas Committee on Transport and Communications. She is also a member of the Oireachtas Committee on Environment, Culture and the Gaeltacht.

Ireland is the EU’s most youthful country, with over 40% of the population aged under 30. Helen always speaks up in Dáil debates for her generation, whom she says ‘have borne the brunt of a recession that we did not cause’.

Helen’s legislative achievements since becoming a TD two years ago include the Pyrite Resolution Act, which provides a €10m fund for correction works on homes in the Meath-Kildare-Dublin region that are affected by pyrite. Deputy McEntee also contributed amendments to the Road Traffic Act 2014, to support younger drivers and promote road safety.

Deputy McEntee is a strong advocate for improved roads and telecommunications infrastructure, including for Meath and the North East. She works closely with farmers and food producers, and is an Ambassador of the annual Taste of Meath Festival. Deputy McEntee is also a strong advocate for children with special needs and for improved local health services.

In 2007 Helen graduated from DCU with a B.A (Hons) degree in Law, Politics and Economics. She holds a Masters degree in Communications and Journalism. Helen attended Heronstown National School in Lobinstown, Co Meath, and St Joseph’s Mercy Secondary School in Navan.

Before becoming a public representative Helen worked in the Department of Agriculture and previously for a subsidiary of Citibank.

Minister for European Affairs, Helen McEntee, has congratulated all five Fine Gael MEPs on being elected to the next European Parliament.

Minister for European Affairs Helen McEntee has welcomed news from her colleague Minister for Education and Skills Joe McHugh that a new 16 classroom primary school building will be built in Ashbourne.

Fine Gael TD for Meath East, Helen McEntee, speaking this week in Dáil Éireann, has said that in order to successfully tackle mental health illness, we must treat it like any other chronic disease.