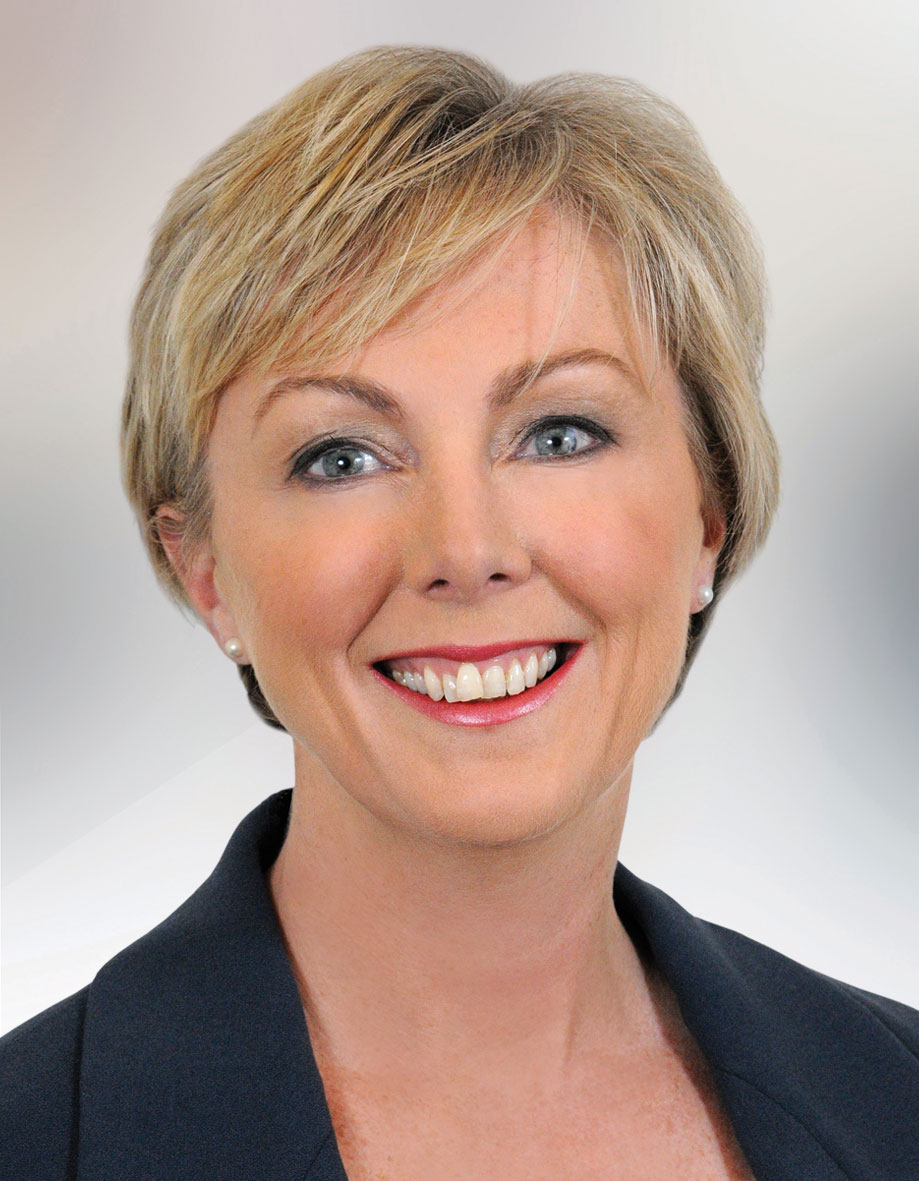 Leader of the Seanad, Meath East

Fine Gael TD for Meath East, Regina Doherty, has been assured by the Minister for Health, Leo Varadkar, that the Surgical Symphysiotomy Payment Scheme will be as simple and straightforward as possible. Deputy Doherty received the assurances in response to an oral parliamentary question.

Fine Gael TD for Meath East, Regina Doherty, has today (Wednesday) said the chaotic behaviour of Independent TDs in the Dáil this afternoon, which led to the suspension of Dáil business for the rest of today

Fine Gael TD for Meath East and member of the Oireachtas Health Committee, Regina Doherty, has highlighted the double standard employed by Fianna Fáil leader, Micheal Martin, this morning when he admitted that it was his policy to overspend and require supplementary budgets while he was Minister for Health.

Fine Gael's Deputy Director for Elections, Regina Doherty TD, has today (Monday) said that Fianna Fáil's poor voting record in the Seanad, as revealed in the Irish Independent, emphasises the hypocrisy of the Party's campaign to keep the second House.

Restructuring the interest rate on the bailout deal from 6% to 3.5% represents a significant renegotiation in anyone’s language.

FF’s personal attack on Mulvey is a red herring – Doherty

Fine Gael’s Deputy Director of Elections for the Seanad Abolition Referendum, Regina Doherty TD, has today (Tuesday) described Fianna Fáil’s personal attack on Kieran Mulvey as a red herring, aimed at distracting voters from its own flip flopping on the issue of the Seanad.

Extraordinary moment on Morning Ireland from a campaign which claims that the Seanad is a vital check on Government power.

Fine Gael's Deputy Director of Elections for the Seanad Abolition Referendum, Regina Doherty TD, has today (Tuesday) criticised Fianna Fáil leader, Micheál Martin TD, for flip flopping on the Seanad, and described his current stance as hypocritical in the extreme, as Deputy Martin did nothing to reform the Seanad during his time as a senior member of Government.