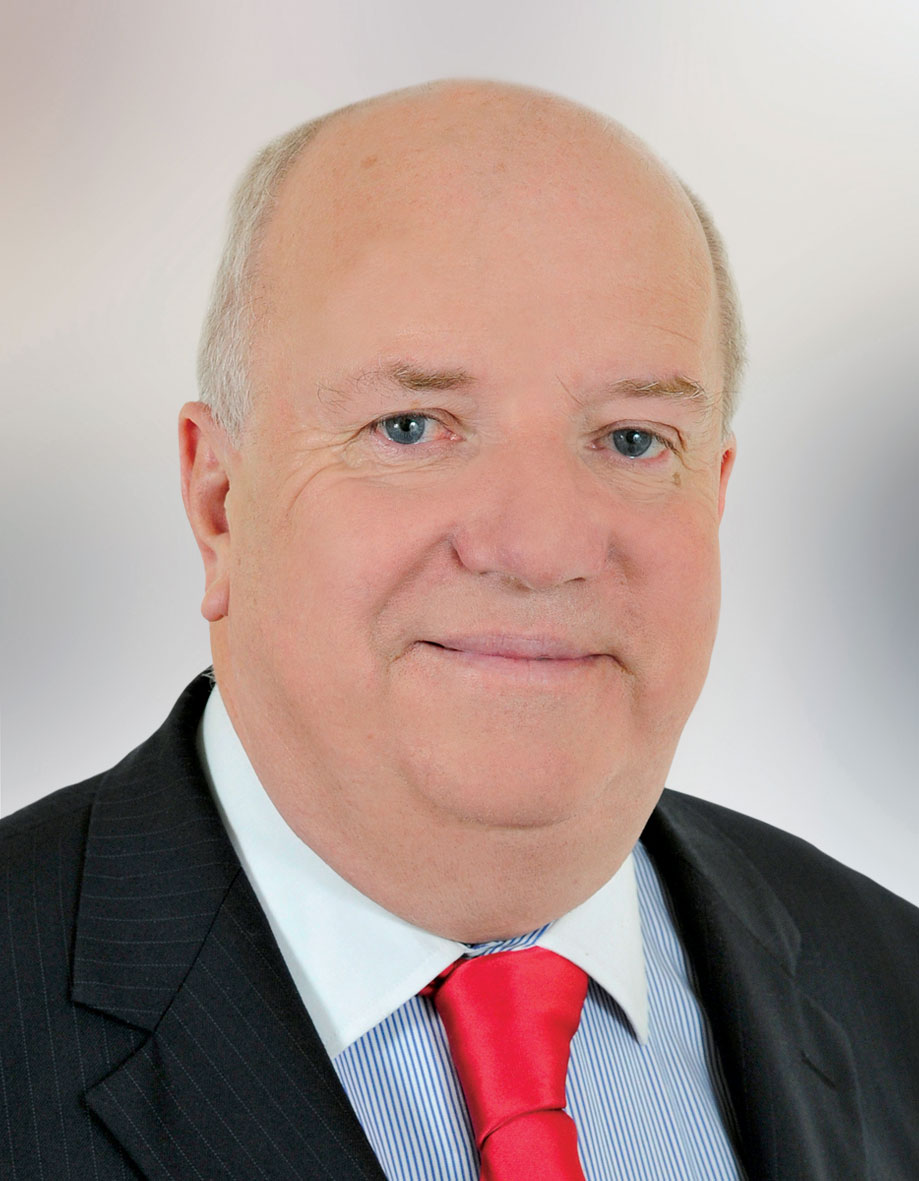 Joe O’Reilly is a Senator in the 26th Seanad. He is the Fine Gael Spokesperson on Foreign Affairs and Trade in the Seanad. Joe entered politics when he was first elected to Cavan County Council in 1985. He became a member of Cavan V.E.C. that year also. He was previously a member of Seanad Éireann from 1989-1992 and was a member of the Seanad for my second term from 2007 to 2011. During that time I was spokesperson on Energy, Communications and Natural Resources.  He was Cathaoirleach of Cavan County Council from 2004-2005. He was elected TD for the Cavan and Monaghan area in the 2011 General Election, something of which he is enormously proud of.  Recently I have been appointed Vice-Chairman of The Implementation of the Good Friday Agreement Committee, a member of the British Irish Parliamentary Assembly and the Joint Oireachtas Committee

Joe started his career as a primary school teacher and his favourite class to teach was 5th class. He founded the Bailieborough Mental Health Association and is the current chairman. Joe enjoys doing stand up comedy and commentated on the 2010 St. Patrick’s Day parade in Bailieborough. His favourite film is Slumdog Millionaire.

A new Garda Armed Support Unit deployed in Cavan-Monaghan from today for the border region will make a real difference to local policing, a Fine Gael Senator has said.