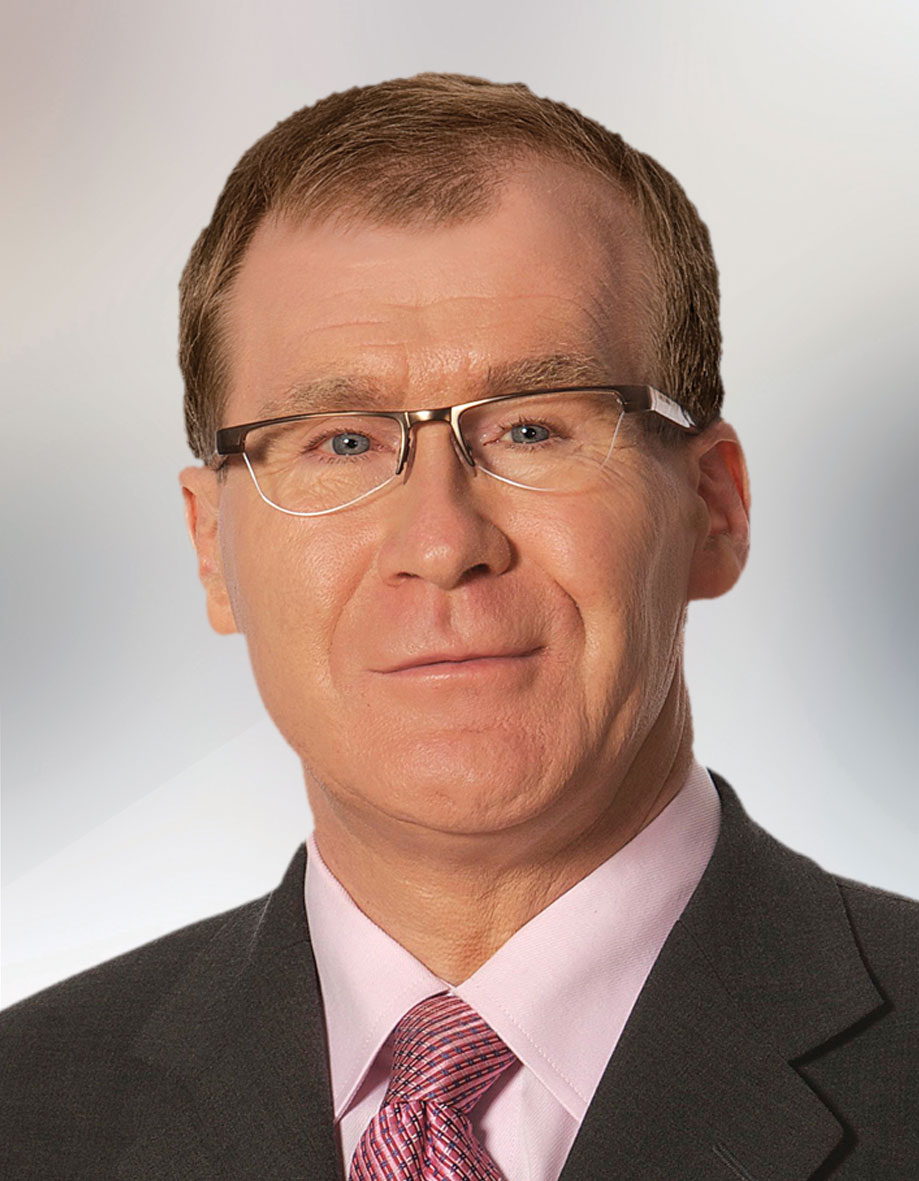 Colm Burke was elected as a TD for Cork North Central.  He was previously a Senator in the 25th Seanad serving on the Industrial and Commercial Panel, and he sserved as the Fine Gael Seanad Spokesman on Health.

Colm was a member of the European Parliament for the Ireland South constituency between 2007 and 2009.

Colm is a native of Dripsey in Mid Cork, educated in De La Salle College Macroom and University College Cork, qualifying as a solicitor in 1982.

He has been involved in many community organisations, including Foroige and Macra na Feirme, served as Chairman of Blackpool Community Centre and Blackpool/Glen/Farranree Training Centre.   He has also served as a Director of the Port of Cork, Cork Urban Enterprises Ltd, the National Sculpture Factory and Cork City Urban Ltd. He was a member of the National Executive of Young Fine Gael (1978-1982), serving as National Chairperson (1980-1981). He also served on the Fine Gael National Executive (1981-1982).

Fianna Fáil’s drugs proposals are worthless as they come from a TD who did little to tackle the drugs scourge when he was Drugs Minister, a Fine Gael Senator has said.

Burke’s missing persons legislation will come into operation this Friday

Senator Colm Burke has said that Cabinet approval of his missing persons Bill is welcome, and will help the families of people who are missing.