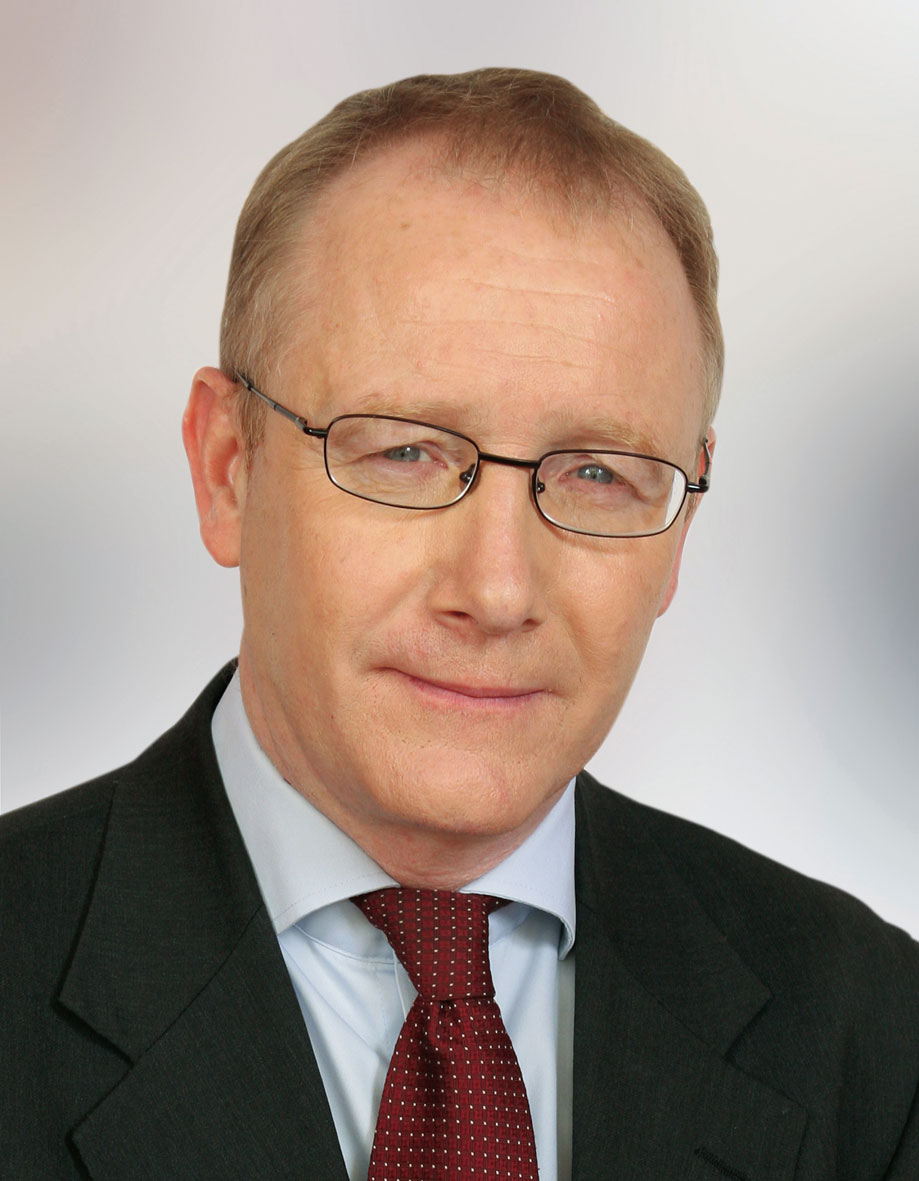 Minister of State with responsibility for Public Health, Well Being and National Drugs Strategy , Sligo-Leitrim

A brutal and sad tragedy with fatal shooting of detective – Feighan

THE fatal shooting of a member of An Garda Siochána is a brutal and sad tragedy for the detective’s family and his colleagues in the force, a Fine Gael TD has said.

Fine Gael Senator Frank Feighan has announced he will not now seek a party nomination to contest the next General Election in the Roscommon-Galway constituency.

Fine Gael Senator, Frank Feighan, has said that the official appointment a Design Team for the €7.85m Medical Rehabilitation Unit at Roscommon Hospital is a critical milestone for the project.

IS it time for Sinn Féin to take their six seats in Westminster and defend Irish interests as the UK continues to veer wildly towards a Brexit cliff face, Fine Gael Senator Frank Feighan has asked.