It broadens the range of voices who are heard in policy-making Specifically, it ensures that those with direct experience as citizens or in delivering service are at the heart of the solutions evolved.

It is a robust and challenging process that puts a premium on genuine innovation in thinking.

It is open to members but equally important to those in the community with no association with the party who want to see solutions to deep-seated problems in our country. 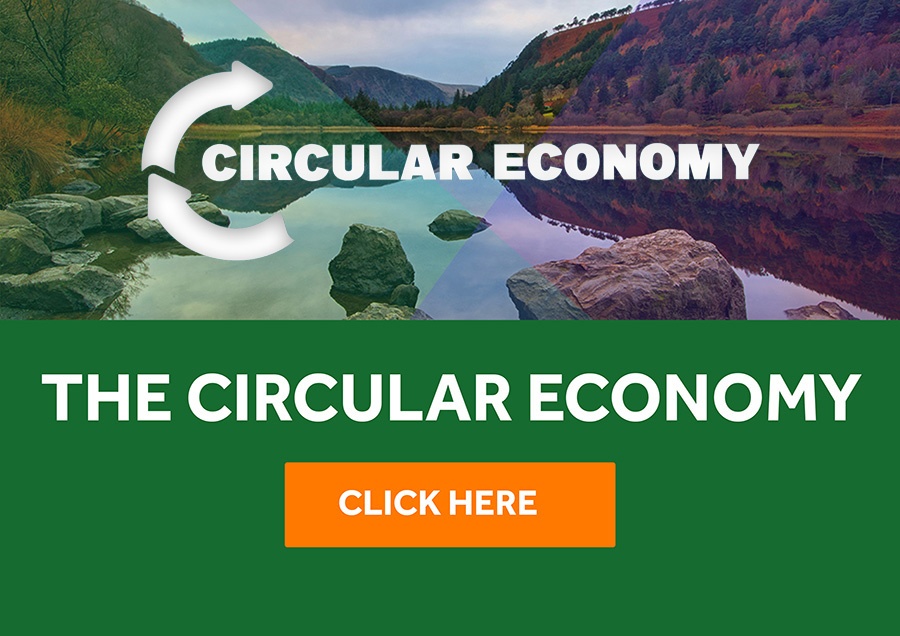 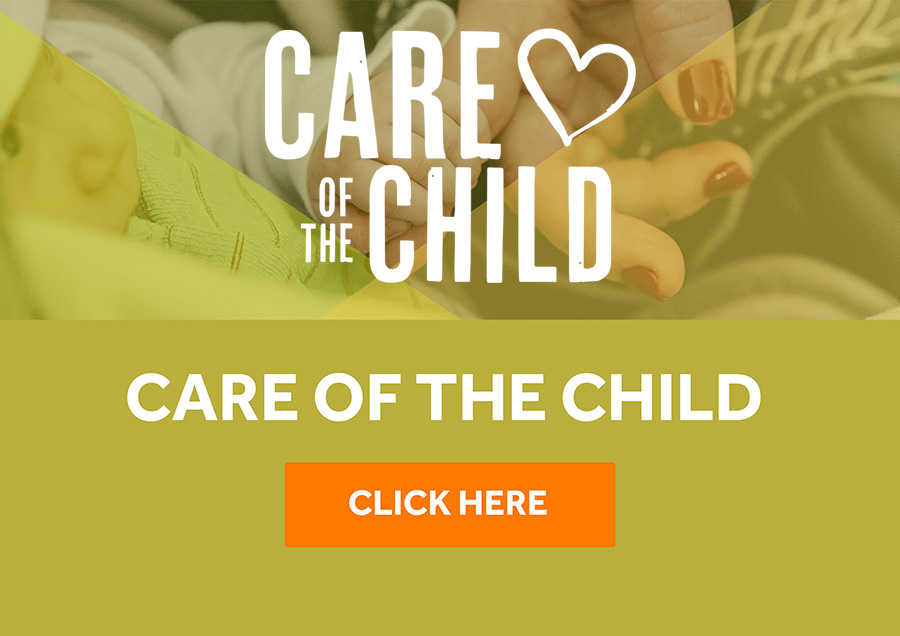 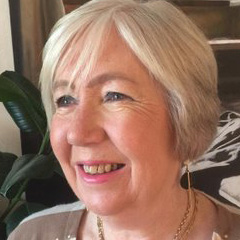 Marion Coy lives in Co Galway. She now works on a range of projects in higher education and political policy and chairs the Policy Lab.

She is a former President of Galway-Mayo Institute of Technology, one of the constituent colleges of the new Atlantic Technological University. She was a member of the Hunt Review that originally recommended the establishment of the Technological University System. She is also involved in the evaluation of higher education quality under the auspices of ENQA in Europe.

She is a member of the Executive Council of Fine Gael and carried out a review of the party’s performance in the 2016 election at the request of the then Taoiseach, Enda Kenny. She chairs the Collins Institute which, for a number of years, developed policy in association with, but independent of, Fine Gael. She also has contributed to political policy discourse in a number of European countries and has represented the Collins Institute at the Martens Centre, the policy think-tank of the EPP. 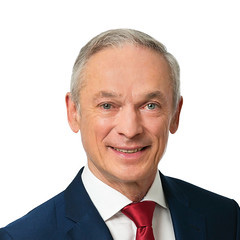 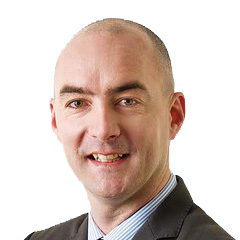 Councillor in Limerick City, with particular experience in facilitation, through his work with youth and drugs. 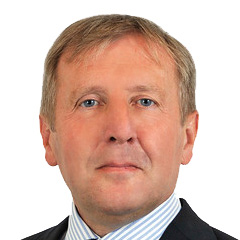 Deputy for Cork NW, Michael is a former Minister for Agriculture. 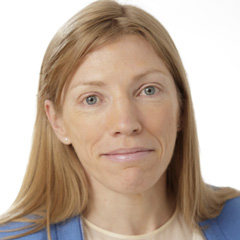 Originally from Mallow, Denise is former Constituency Chairperson in Dublin West; she is a qualified accountant, and also completed her Masters in Public Policy. She works for a mental health charity. 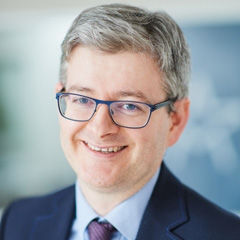 Originally from Co. Kilkenny, Eoin is a Senior Research Officer in the Wilfried Martens Centre in Brussels – the official think-tank of the EPP, where he focusses on economic and social policy. 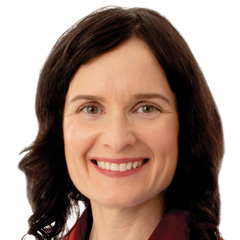 Deirdre is former Deputy Director of the Irish Council for Civil Liberties and Campaign Manager for Together for Yes. She is the human rights expert to the DNA Database System Oversight Committee and Director of Dublin Well Woman Centre, LGBT Ireland and Victims’ Rights Alliance. Deirdre qualified as a barrister and has degrees in human rights law and politics. 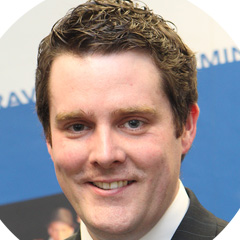 Seán is currently Chairperson of Roscommon Galway Constituency Executive; a former President of Macra na Feirme, he is a Civil Engineer, and spent 12 years working in construction, before taking up a position in the bioenergy sector. 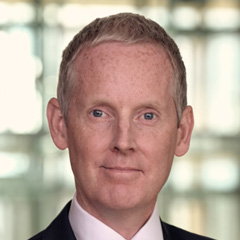 Andrew has recently joined PwC Luxembourg and Europe as a partner providing strategy advice to Governments and banks on sustainability and economic development. He was Chief Economic Adviser to Enda Kenny from 2007 to 2016, both as Party Leader, and as Taoiseach; he has just completed a four-year term as Vice-President of the European Investment Bank. 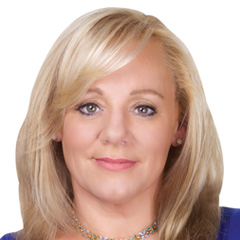 Mary is a practising barrister, specialising in Employment and Privacy/Data Protection Law, Compliance and Corporate Governance. She also lectures at third level, and is a director of a company specialising in providing professional management consultancy services to companies in HR, IR, Employment and Data Compliance; she owned and ran a childcare facility in the past, and is a Mentor with the Dublin City Childcare Committee. Mary is our Seanad Spokesperson on Children, Disability, Equality, Integration and Privacy Rights. 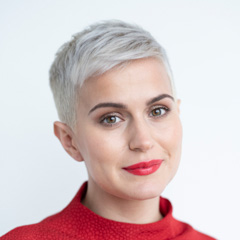 Maria was elected as MEP for Midlands-North-West in 2019; In the European Parliament, Maria is a member of EMPL (Employment and Social Affairs) and the LIBE (Civil Liberties, Justice and Home Affairs) committees. She is co-Chair of the Mental Health Alliance and Vice-Chair of the LGBTI Rights Intergroup. Maria graduated from Griffith College, Dublin with a BA in Journalism and Visual Media. Maria served as a member of the Irish Reserve Defence Forces until her election in 2019 and is the 2014 International Rose of Tralee.

Cookies are small text files placed on your computer. They provide useful information to companies, and help in a number of ways. For more information on Fine Gael’s use of cookies and similar tracking technologies, please refer to our cookie notice