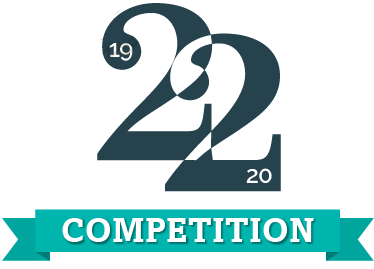 We are looking for all children/teenagers to take part in a unique competition. We have fantastic prizes to be won including a visit for you and your class to Dáil Eireann with a visit to An Tánaiste Leo Varadkar’s Office, €250 Perx Cards, Vouchers for OPW sites throughout Ireland and lots more.

A collection of the winning images and essays will then be compiled into a book and launched at the end of the year.

All you have to do to enter is write an essay on the title of your choice, create a poster, or colour one of the images to be in with a chance to WIN!

Essay Titles for the Competition

The 7th of January 1922, Dail Eireann votes on the Anglo-Irish Treaty……. (Imagine you are a young news reporter and write a report of that day)

General Michael Collins arrives to Dublin Castle on the 16th of January 1922………. (Imagine you are an eyewitness on that day, give an account from your perspective)

Rory O’Connor and a group of Anti Treaty forces occupy the Four Courts in defiance of the Provisional Government on the 14th of April 1922…………. (Imagine you are an eyewitness on that day, give an account from your perspective)

24th of July – The National Army lands in Westport Co. Mayo and the Anti Treaty party retreat (Imagine you are a child observing what is happening around you and give an eyewitness account)

August 22nd, 1922, in Co. Cork…………… (From your knowledge of what happened on this day, write an account from that day as an eyewitness)

9th of September 1922 – W.T. Cosgrave is elected as the First President of Dail Eireann and Chairman of the Provisional Government (Imagine you are a young news reporter and write a report of that day)

13th of December 1922 – The Oireachtas meets for the first time in Leinster House, Dublin (Imagine you are a young news reporter and write a report of that day)

Kathleen McKenna, Jenny Wyse Power were two very influential women during 1922. Select one or identify a woman of your choice from 1922 and compile an essay telling their story.

From your knowledge of the events of 1922 – Write an account of the person you admire the most from that period and what it is you admire about them.