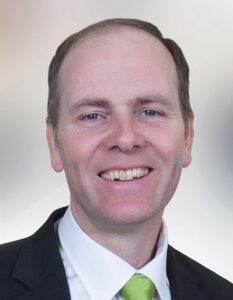 Sylvester was first elected to office as a public representative in 1999, and was subsequently returned to office at every election since. He is married to Elizabeth and they have three children. Sylvester is a hardworking, committed and capable public representative. He is a farmer by profession and was heavily involved with the IFA, he keeps 2000 hens and also grows cereal, maize and beans. He supports Arklow United Soccer Club, Arklow Rocks Camogie club as well as the AGB GAA club.