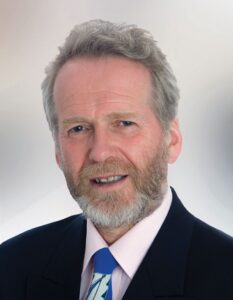 Having been a Councillor for 20 years I want to show you some of the issues which I have worked on and those which I hope to work on after the local elections:
I led the campaign to rebuild the harbour, it is now one of the best leisure harbours in Ireland and a good town focal point. The first harbour built on the open sea in Ireland since Rosslare Harbour in 1906.
DART & trains to Kilcoole. Led 22 year campaign to get DART. Wrote a paper on improvements needed now, which you can see here