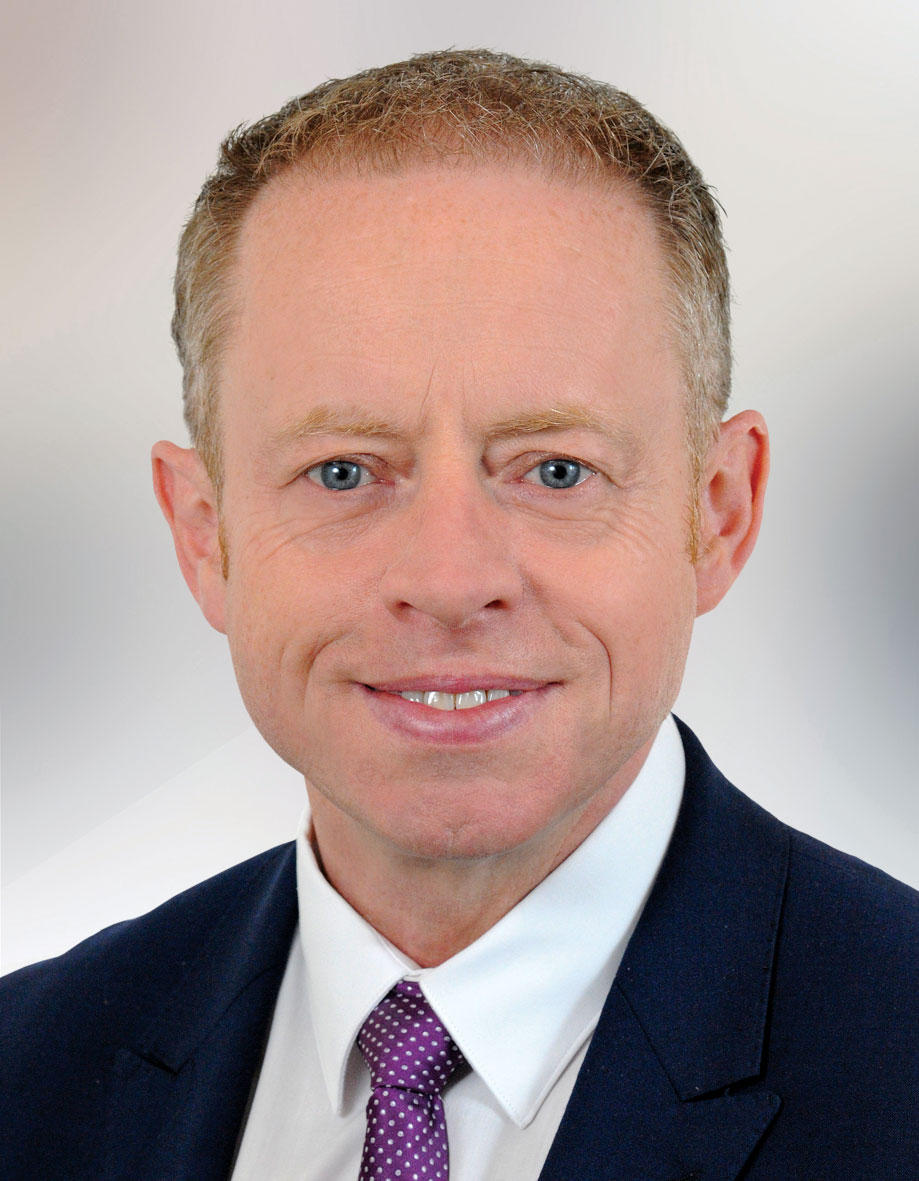 Ciaran was first elected to Galway County Council in June 2004, to represent the Loughrea Electoral Area.

Following the 2007 General Election, An Taoiseach nominated him to Seanad Éireann.

Ciaran is an active member of the community in Carrabane. He has been the chairperson of the Carrabane Community Council and Scout Leader for the local Scout unit.

He has a strong interest in rural planning and has been instrumental in ensuring many improvements.

Ciaran was born in Kiltullagh, Athenry and he lives there with his wife Niamh and son Evan.
Every two years Ciaran cycles 600 miles for the Irish Pilgrimage Trust, a national charity caring for children and young people with disabilities.He was chosen as one of Galway’s People of the Year in March 2002.

A Galway East TD has been appointed as a UNICEF global champion for education as part of a new initiative to ensure that every young person aged between 10 and 24 will be in school, training or age-appropriate decent employment by 2030.

Minister for the Diaspora and International Development, Ciaran Cannon, has published the names of the motor insurance operators who insure returning emigrants and take into account the ‘no-claims’ driving discounts/experience earned abroad.