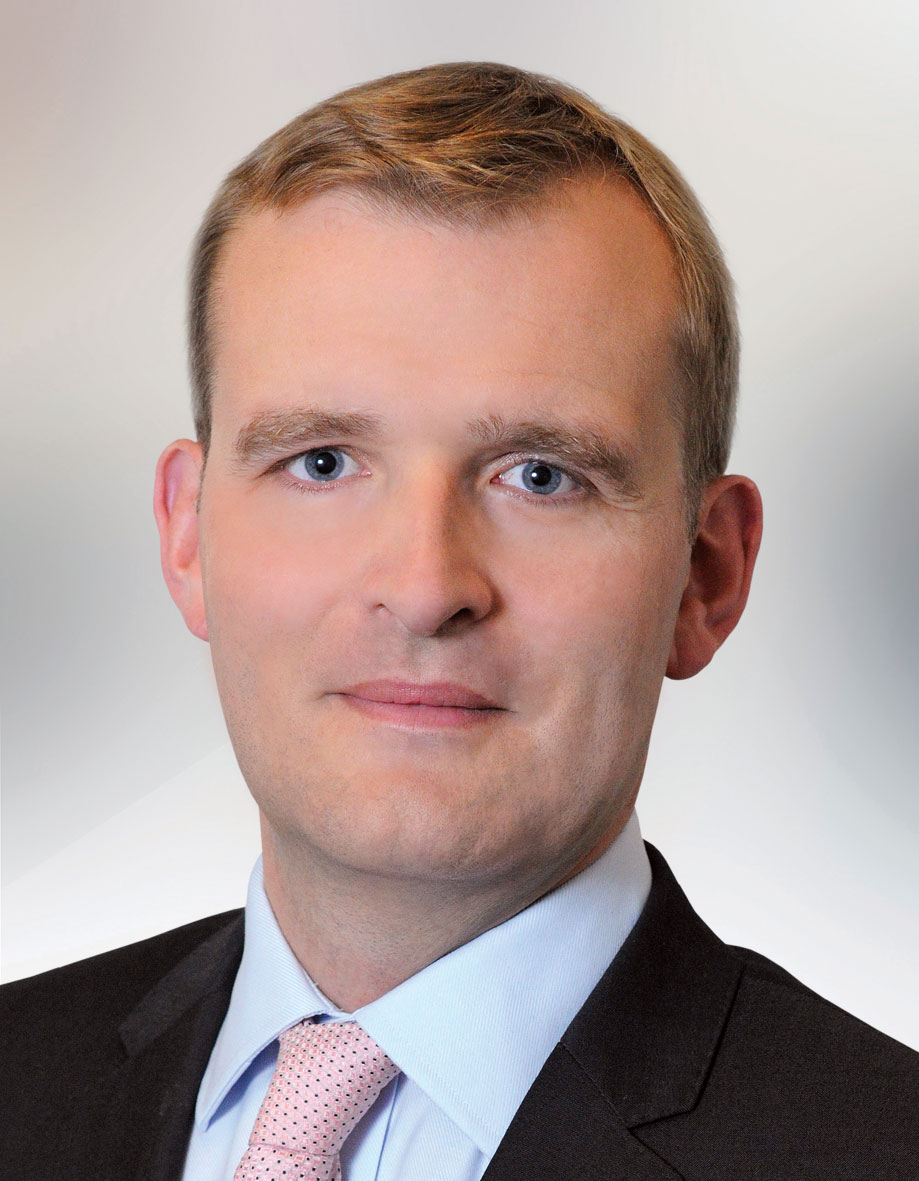 Deputy Lisa Chambers has shown a blatant disregard for the integrity and importance of the Dáil voting system, a Fine Gael Minister of State has said.

Hurling fanatic and Junior Minister, John Paul Phelan, TD, is delighted that a campaign he began almost a decade ago to give hurling and camogie coveted world status has finally borne fruit.

“UPC’s decision to axe its payments system through the post office network nation-wide is causing distress for some of its rural customers and the company needs to show some leeway in the transition period”, according to Fine Gael Carlow Kilkenny TD, John Paul Phelan.

“The economic recovery is underway but more needs to be done to grow jobs in all regions and to support new business; this is the key goal of this year’s Action Plan for Jobs”, says John Paul Phelan, Fine Gael TD for Carlow/Kilkenny.

‘Song of the Sea’ puts Kilkenny on the world stage – Phelan

Fine Gael TD for Carlow Kilkenny, John Paul Phelan, today (Thursday) said the Government’s National Broadband Plan is delivering, as demonstrated by announcements this week which will see broadband provided to at least 500,000 homes and businesses across the country.